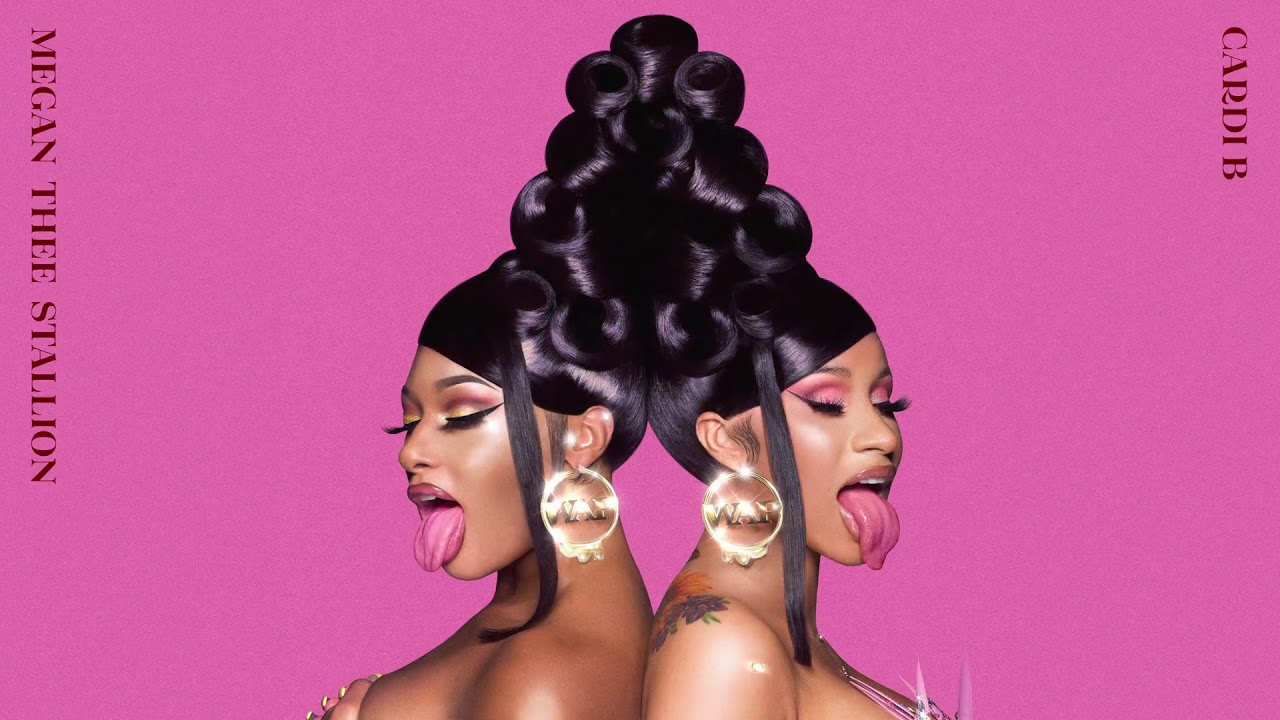 Cardi B made headlines this week for releasing her newest single since 2019. WAP which stands for “wet ass pussy” is her first collaboration with 2019 XXL Freshman, Megan Thee Stallion and since its release has remained at #1 in the US as of Aug 8. Its lyrics are suggestive and the music video for it features both rappers seductively dancing in animal print lingerie alongside other female celebrities and live animals.

To many, the song has become a female anthem.  According to Genius, the song exudes “A pervading feeling of female empowerment and sexual liberation.” In such a short time its garnered widespread praise from activists and music fans alike. However, despite many coming to the defense of the song’s raunchy lyrics and accompanying video, that doesn’t mean it has come without criticism.

James P. Bradley, a republican politician, tweeted: “Cardi B & Megan Thee Stallion are what happens when children are raised without God and without a strong father figure. Their new “song” The #WAP (which i heard accidentally) made me want to pour holy water in my ears and I feel sorry for future girls if this is their role model!”

Cardi B & Megan Thee Stallion are what happens when children are raised without God and without a strong father figure. Their new "song" The #WAP (which i heard accidentally) made me want to pour holy water in my ears and I feel sorry for future girls if this is their role model!

In the same vein, conservative Political Commentator, Ben Shapiro, after reading through the song lyrics on his show, sarcastically said, “This is what feminists fought for. This is what the feminist movement was all about, and if you say anything differently it’s ’cause you’re a misogynist, see?”

The backlash from the single caused several to speak out in its defense including Cardi herself.

In a tweet particularly aimed at Shapiro, she said, “I can’t believe conservatives soo mad about WAP.”

A recent essay from Complex they described the importance of “WAP” saying, “Both Cardi and Megan are powerhouses of female sexuality, independence, and dominance. In a male-dominated genre that is often criticized for misogynistic wordplay toward women, the two rappers have never shied away from taking back the narrative of femininity in hip-hop.”

This is not the first time either rapper has come under criticism for their sexuality and character. Cardi B has been criticized before for her actions when she worked as a stripper and just last month Megan Thee Stallion voiced her distaste over people making fun of her recent issues with fellow artist Tory Lanez.

In a live stream before the release of the single Cardi said: “one thing when it comes to female rappers, people…. they drive you to the top and…. when you up there they wanna put you down.”

The Trump Administration has given Microsoft 45 days to acquire the Chinese-owned video-sharing app TikTok despite Trump’s recent plans to ban the app, according to a recent blog post made by Microsoft.

It’s only been a few days since Trump recently said that he was planning on banning the App in the United States. While aboard the Air Force One he said, “As far as TikTok is concerned, we’re banning them from the United States.” According to President Trump, the ban could have occurred as soon as Saturday.

Late last year, US Lawmakers voiced concerns over TikTok possibly posing a threat to national security due to the data it handles and tensions between the administration and China have only heightened over time.

Due to these developments, many believed the deal between Microsoft and TikTok was dismissed.

However, in a recent blog post, Microsoft confirmed they were “prepared to continue discussions to explore a purchase of TikTok in the United States” due to a recent conversation between Microsoft CEO Satya Nadella and President Donald J. Trump had in private.

According to the post, the Committee on Foreign Investment in the United States (CFIUS) will handle all subsequent negotiations made by Microsoft and the TikTok parent company, ByteDance. Microsoft vowed to “move quickly” and close the deal by Sept. 15.

In their closing statement, they wrote: “Microsoft appreciates the U.S. Government’s and President Trump’s personal involvement as it continues to develop strong security protections for the country. These discussions are preliminary and there can be no assurance that a transaction which involves Microsoft will proceed. We do not intend to provide further updates until there is a definitive outcome to our discussions.”

This isn’t the first time the CFIUS has ordered a company to divest. Earlier this year, Chinese gaming company Beijing Kunlun Tech Co Ltd sold, Grindr, a gay dating app, for $620 million to San Vicente Acquisition LLC as per the request of the CFIUS.

Whether this deal between the tech giant Microsoft and ByteDance will go the same way, however, is still unknown. The UC announced last week they hit a record-breaking number of Latino admissions to its nine undergraduate campuses for the upcoming school year.

At 36 percent, this is the highest it has ever been, topping last year by two percent. Now, according to UC, Chicanx/Latinx students now comprise the largest ethnic group of admitted freshmen.

“UC continues to see increased admissions of underrepresented students… The incoming class will be one of our most talented and diverse yet, and UC is proud to invite them to join us,” UC President Janet Napolitano said.

Last week, the Trump administration also decided to roll back their original plan to send foreign students back to their home countries if schools go online due to the COVID-19 pandemic. The plan was met with criticism from universities like Harvard and the Massachusetts Institute of Technology, which both argued that the policy was created unlawfully.

In a similar vein to their previous achievements, the University of California also elected its first black president since the institution’s inception in 1868.

Michael V. Drake, 68, is a distinguished member in the UC community who previously served as chancellor of UC Irvine for nine years, and as the systemwide vice president for health affairs for five.

On the topic of his election, Drake said, “Much has changed in the 15 years since I was given the privilege of becoming chancellor at UC Irvine, but not my absolute belief in this great University and its time-honored mission.”

It would seem Drake’s appointment has come at a very crucial time in the Unites States increasingly tense social climate. What these recent developments represent is a growing trend among many other institutions attempting to narrow the gap between less fortunate students and their privileged counterparts.