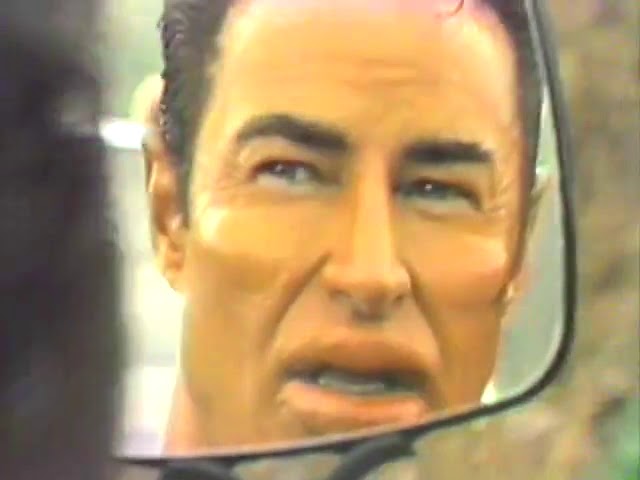 88rising poster boy Joji released a snippet of a song titled “pretty boy” on a personal channel back in early April and the actor from the music video just revealed some new details about his future projects.

The song is accompanied by retro-looking visuals featuring an actor with heavy prosthetic makeup driving a convertible around the hills of Malibu. The description of the ambiguous video simply reads “NOT SONG.”

Naturally many fans began to speculate on what the song was for, whether it was an unauthorized single for his upcoming sophomore album Nectar or just a one-off snippet. Joji in the past has been known to shamelessly tease new tracks to his fans in rather enigmatic ways. However, the actor featured in the video who simply goes by “SHW BOY” has revealed a few details about the snippet.

The actor posted a behind the scenes video featuring a close up of the prosthetic makeup he wore. In the comments to said post, he answered a few questions left by “Pretty Boy fans.”

While fans may not know the true nature of the pretty boy snippet there are certainly a lot of things fans don’t know yet.

It’s likely the answers will soon come when Nectar officially releases in September.