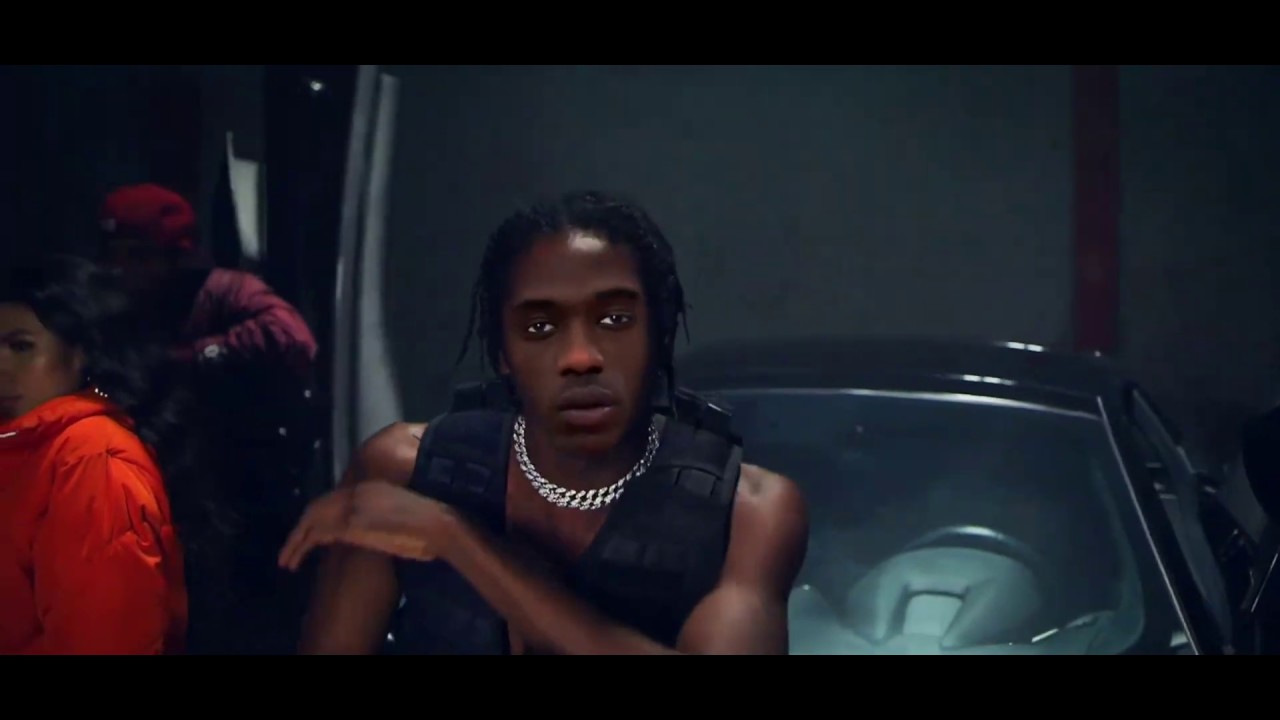 (Authors Note: My company never posted this article I did back when it was relevant so I am archiving it here.)

A recent experiment conducted by digital agency, space150, was able to recreate the lyrical content and production style of Houston rapper Travis Scott using artificial intelligence with eerie accuracy, according to Adweek.

Ned Lambert, executive creative director at space150 explained to Adweek how the project began, “We were sort of fascinated with like, ‘What if we tried to make a song—like an actual good song—by using AI and basically creative directing AI?’” What emerged from this simple idea was “Jack Park Canny Dope Man” a single which comes very close to recreating Travis Scott’s sonic and lyrical sensibilities.

It was written by an A.I. which was fed Travis Scott lyrics for several weeks before it began spitting its own rhymes in a similar style to that of Scotts. The melodies and percussion were created using additional neural network programs similar to those that analyzed his lyrics.

However, that doesn’t mean it didn’t come with a few kinks. Lampert told Adweek, “The bot kept talking about food.” A characteristic that is still somewhat apparent in the final version of the single.

Be that as it may, the vast majority of lyrics from the aptly titled TravisBott are pretty nonsensical, to begin with. As annotated by Genius, the A.I. wrote lyrics such as, “I was the bitch on the plane (Straight up)” and, “I don’t really wanna fuck your party food” and finally “I can’t eat all on this money now.”

The voice rapping the absurd lyrics in the official single was not A.I. generated however it was actually provided by fellow Texan rapper So-So Topic. According to the rappers Twitter, he said, “…lil clarification: an AI bot “listened” to 60 Travis Scott songs, then reproduced a 10,000 line song in his style that was then narrowed down to a 5-min cut of illegible lyrics. I got to observe and it was the weirdest thing I’ve ever been a part of. I’m rapping the lyrics.”

Lampert explained to Adweek the company had chosen Travis Scott because, “he is just such a unique artist and he has a unique sound and everything sort of has an aesthetic to it, both audibly and visually.” Perhaps some of that initial wonder has withered since the creation of this single but one thing is clear to Lampert, “the tech is not ready to handle a creative project on its own without some heavy human supervision.”

Regardless of its shortcomings “Jack Park Canny Dope Man” is a technical marvel and opens a new world of possibilities waiting to be explored.

The single is available on most streaming platforms and an official music video featuring a glitchy deepfake version of Travis Scott is accessible on space150’s official Vimeo.