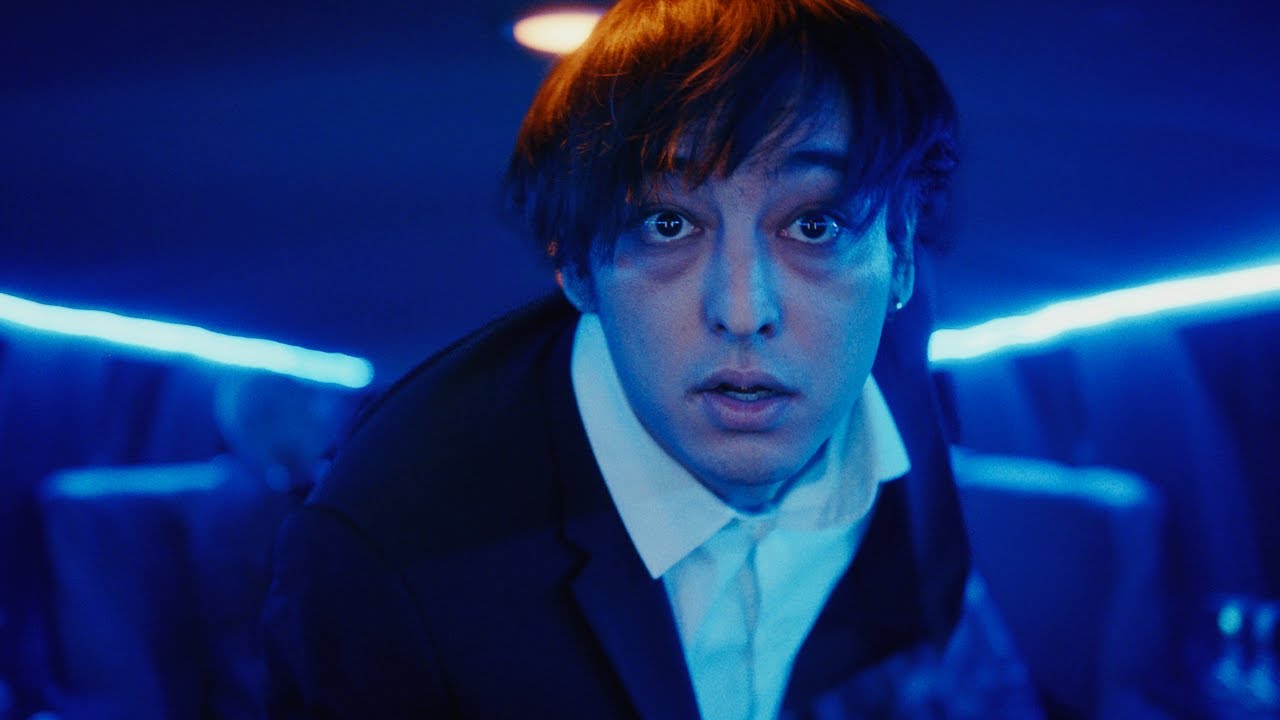 “Run” is the newest single from 88rising poster boy, Joji. It released following a ten day-period of teasers from the enigmatic singer/songwriter. Last Thursday morning a music video for the single was also released featuring a muted blue color palette and visuals seemingly taken from Joji’s previous music videos.

The single, on paper, seems like it’s standard fare for Joji. Its lyrical content is very similar to that of his debut record BALLADS1. It’s tinged with the same melancholic tone and delivery however, its production is far more nuanced.

Its initial guitar riff interpolates elements from a Metallica song called “Nothing Else Matters” off of their fifth studio album commonly referred to as their “Black Album”. What is most interesting about this choice is its possible implication. The Black Album was one of Metallica’s most controversial as it signaled a shift in genre for the band. Many purists weren’t receptive to the change, however, critics lauded it as their best work.

It would seem Joji is going through a similar change in style. Over time Joji has moved on from his early lo-fi hip-hop influence and bloomed into more of an alternative pop artist. Some fans have expressed their distaste for the sudden shift in tone and often make fun of his dramatic transformation from his Filthy Frank persona into the singer he is today.

“Run” is all of those feelings incarnated into a single track. It expertly blends rock and pop elements and has the Osaka-born crooners best vocal performance since “Slow Dancing in the Dark.”

Whatever this single means for Joji, one thing is very clear; it’s just the beginning.