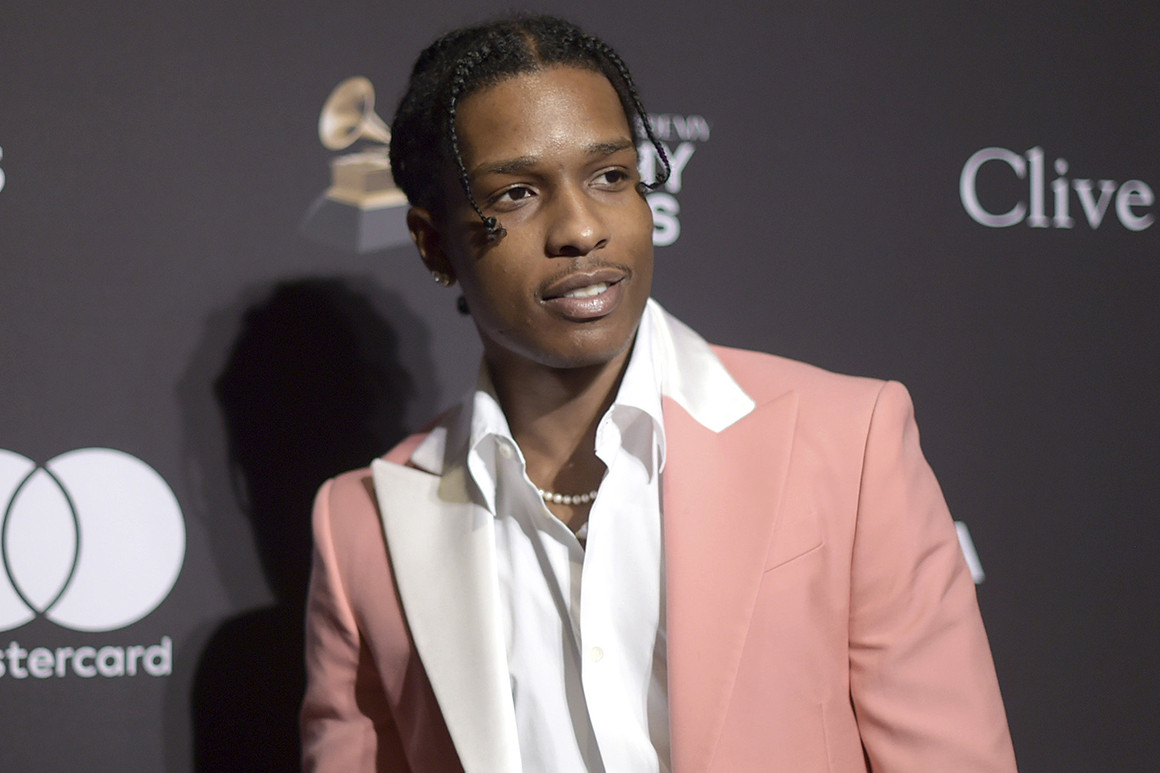 In an unorthodox turn of events, President Donald Trump recently announced on social media his plans to help exonerate rapper A$AP Rocky from Swedish authorities. It all started earlier this month on July 3rd when he was arrested on suspicion of assault. He has been held in Swedish prison for over two weeks and now prosecutors have until the 25th to decide whether they want to charge him or not. If things go array the New York rapper could be looking at a long sentence.

This news shook the internet and caused forces from all over the country banded together to vindicate Rocky. One notable celebrity Kim Kardashian used her white house connections and on July 18th tweeted “Thank you @realDonaldTrump, @SecPompeo, Jared Kushner & everyone involved with the efforts to Free ASAP Rocky & his two friends. Your commitment to justice reform is so appreciated.”

The story continued to spiral and just today President Trump from his official twitter said, “Just spoke to @KanyeWest about his friend A$AP Rocky’s incarceration. I will be calling the very talented Prime Minister of Sweden to see what we can do about helping A$AP Rocky. So many people would like to see this quickly resolved!”

So it would seem this event will be coming to a close soon. With so many powerful forces at play its only natural, this dispute will be solved momentarily. Just hope that guys headphones were worth it.

The deadline for the prosecutors has been reached and A$AP Rocky has been charged with assault and could be facing up to two years in Swedish prison. The trial date has not been set but is likely going to be happening very soon.

Donald Trump returned to Twitter to lash out at Swedish authorities. In a short series of tweets, Trump wrote, “Very disappointed in Prime Minister Stefan Löfven for being unable to act. Sweden has let our African American Community down in the United States. I watched the tapes of A$AP Rocky, and he was being followed and harassed by troublemakers. Treat Americans fairly! #FreeRocky.” The tread continues, “Give A$AP Rocky his FREEDOM. We do so much for Sweden but it doesn’t seem to work the other way around. Sweden should focus on its real crime problem! #FreeRocky.”

Following this thread, some people have started to put A$AP in their twitter handles in support of A$AP Rocky. This is truly an unfortunate turn of events.

As of today, A$AP Rocky has been released from Swedish prison.