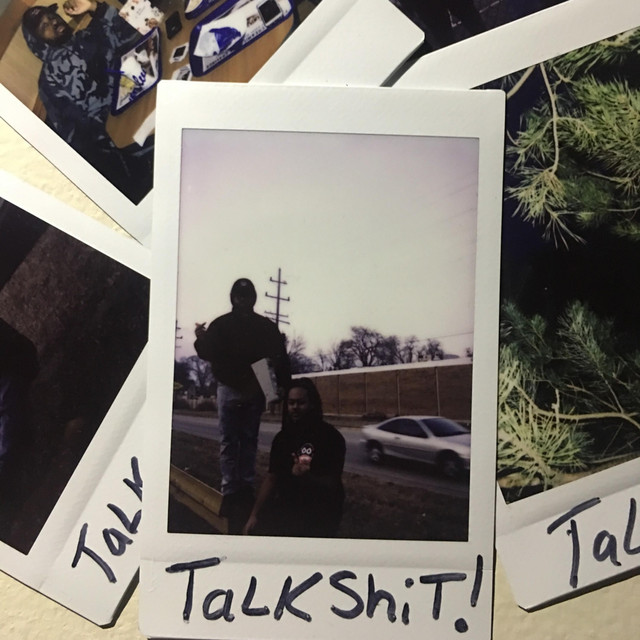 Angry Blackmen is a rap duo comprised of Brian Warren & Quentin Jamal Branch II. They’ve recently released their first EP following a plethora of singles and today I want to talk about the most standout track from it; “Spazz!”

The Chicago based duo exemplify two things: brashness and pure energy. Their gruff voices perfectly compliment their Ronny J like production. Their only fault is that their enthusiasm is their only prominent trait. They have limited rhyme schemes and at times their flows can become samey.

However, one thing I don’t anyone can deny about their sound is that they have passion. They aren’t afraid to have fun with their music and that charm is consistent with everything they’ve released so far. They come in, spit some bars, have a few laughs, and promptly leave when the party’s over. Now give this song a listen, before they spaz out on you.